Too many credit cards?

Written by
The Credit People

If you have more than three credit cards that have a payment history, you will not want to close these cards however.  You can and should pay most of them off (carrying over a balance each month that you pay on time is good thing for your score in the long run), however you will not want to close those.  Keep them open to increase the length of time the account has been open on your credit!

The increasing rate of default occurring with home loans in America that was the spark of the financial crisis several years back. It was the delinquencies, although not enormous, that became impossible for some investment banks to bear due to their already existing debt. As it spread throughout the financial sector in 2008, nervous or cash-strapped banks and other creditors simply stopped lending out money, taking the rest of the economy with it. Deep recessions and big financial rescues then led to a surge in government debt. That, in turn, raised fears about the solvency of various countries in the euro area, culminating in Greece’s default in 2012. Debt was, then, both a cause and a consequence of the crisis, and remains our biggest obstacle to overcome.

Credit has the ability to swiftly grow a nation’s economy and scale on a level that would not otherwise be possible in a short period of time.  Lack of credit however has the ability to destroy empires that are dependent on it even more swiftly with absolution.  Once you stop the downward spiral you are now left with massive debt that reduces credit access and therefore prolongs recovery. Working out what went wrong, and when debt turns dangerous, has become a preoccupation for economists.  Will we learn from our mistakes, or are we doomed to repeat history?  Time will tell.

Too many credit cards?
Credit Card 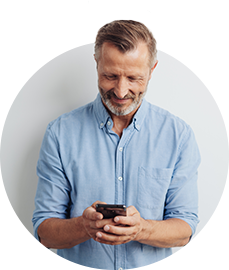